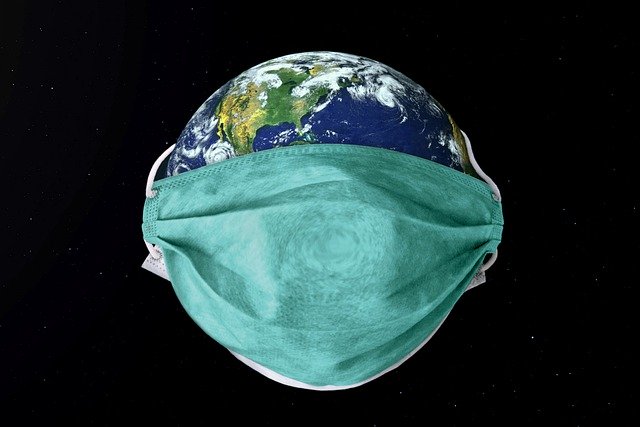 Now more than ever, every country is experiencing the effects of climate change, from droughts to floods, we see unexpected animal migration and seasons that are not “normal”. In the COP24 Health & Climate change report released by the World Health Organisation (WHO), it was stated that “Climate change is the greatest challenge of the 21st century, threatening all aspects of the society in which we live”. This statement just summarises the predicament the world faces today, Climate change and its affect on your health.

Amid the Coronavirus outbreak, scientists around the world are again raising the issue of emerging health threats due to climate change. The Lancet Countdown on health and climate change state that most of the illnesses experienced by people are directly linked to extreme weather patterns caused by climate change.

Global temperatures are increasing by 0.07° C per decade, due to global warming, resulting in direct and indirect changes in the ecological system, and the level of infections increases. For example, an increase in temperature has a direct effect on mosquitos and their life cycle, an increase in temperature, increases their activities, that is their eating (sucking blood) and digestion (expelling of blood), this causes a higher prevalence in malaria susceptibility. Increased temperatures also mean a higher survival rate of other arthropod vectors (fleas, sand flies, ticks etc). Melting of glaciers due to higher than normal temperatures also sees the uncovering of viruses and bacteria that have been dormant for centuries, and scientists have little to no information about them, and they usually become known to us when people are already infected.

How does climate change play a role in non-communicable diseases?

While we are still coming to terms with the harsh realities of climate change on our environments and the possibilities of an awakening of ancient viruses and bacteria due to permafrost melting, another issue is threatening our livelihoods, the prevalence of non-communicable diseases (NCDs) due to climate change.

NCDs are defined as diseases that are not transmitted from one person to another (or not transmitted from animal to human, and vice versa), they are caused by several lifestyle factors such as smoking and an unhealthy diet, as well as genetics. NCDs include cancers, cardiovascular diseases, pulmonary diseases, and diabetes. Now..

How does global warming worsen/cause these diseases?

Increase in temperatures causes an increased prevalence of bush fires. That increase in smoke in the air, to some of us can cause respiratory irritation that can be easily treated, but for most people in South Africa, who are infected with TB (South Africa is one of the countries with the highest TB cases in the world, and is currently the number 1 killer in the country), it means furthermore compromised to their already weak respiratory system. This means it will take them more time to fully recover, and those with resistant TB it means hospitalization and even death.

South Africa’s socioeconomic status is for the lack of better words, “weird”, while our country is considered a middle-income country, the majority of its people live below the poverty line. Half of the homes in this country are shacks, or have weak structures, meaning during heavy rains and or winds majority of people are left without homes. For the past few years our country has also been experiencing droughts, and this has had a direct impact on the pricing of foods, resulting in people buying less food than they need. Such situations cause a high level of stress, as most people have no money to aid in rebuilding their lives. In such a situation’s anxiety, depression, violence, and suicide are most prevalent.

Increased greenhouse gases in the atmosphere destroy the ozone layer, meaning that nothing is protecting us from the UV rays. Constant exposure to UV rays causes cancers.

It is clear that now more than ever that climate change is not a myth, Climate change and its affect on your health. Its effects are felt across the world, and in every aspect of our lives. We should all be advocates for a greener planet, not only is it the right thing to do but because our lives depend on it. Individually we can do our part, but changes need to happen on a large scale, policies should not only look good on paper we need action from our leaders.

My name is Simangele Shabalala, a Life Scientist and health and lifestyle content creator. I use blogging as a platform to initiate discussions about the relationship between our health and the lifestyle we live, and how our socio-economic environment influences this relationship. I want my platform to be an interactive platform whereby the information I publish help provoke thinking and active engagement with companies, policy makers and most importantly the public. 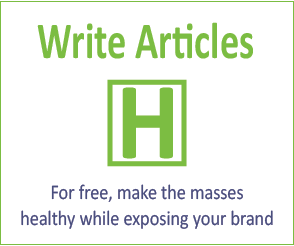 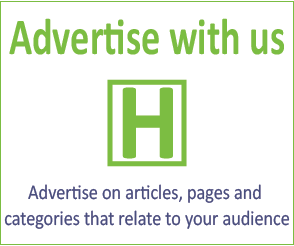 Thembekile Msane - 10th Jul 2021
Myths around addiction are the only information many have about substance use disorders. These myths create stigma that prevents not only those affected to...

Nicole Fuller - 9th Jun 2021
I have always found the saying, live and learn from Fools and from Sages profound. I first heard it in the lyrics of one...

DR.GOPI KS - 1st Jun 2021
School phobia, school avoidance and school refusal are terms that describe an anxiety disorder in children who have an irrational, persistent fear of going...

Nicole Fuller - 24th May 2021
An incredibly sad and frightening scenario is unfolding in the Gauteng public healthcare system with the major impact being on the Cancer services. We...

Katharina Irons - 20th May 2021
We all know that Ginkgo is for mental alertness and Echinacea is for immunity strength, but what herbs are best for male sexual performance?...